The Spiritual Significance of Leaving

When I was little, one of my friends moved away. After I began to feel the loss, I complained to my mom. “Mom, I want just one friend who will never move away.” She wisely responded by suggesting that maybe people get married for this reason. I still missed my friend, but she made a good point.

Regardless, when close friends leave town, it’s never really an enjoyable experience. I certainly don’t have an easy time with it at least. It’s really rough saying goodbye to people who mean a lot to us.

During my senior year of college, this hit hard for me. I was looking out my bedroom window onto the campus of Spring Arbor University as it glowed with that perfect combination of moonlight and some strategically-placed halogens. I thought for a long time that Fall evening about the relationships I had built during my time there. And soon, life would necessarily pull each of us away from one another.

I was pulled to Grand Rapids. Other friends headed other directions. Some stayed a bit closer, sticking around Southeast Michigan. One left for Virginia. One left for Louisville.

More recently, I’ve had some newer friends leave. A few weekends ago, we had one goodbye event on a Friday evening then got up the next morning for a goodbye breakfast. One family left for California for a new job. The other couple left for Scotland to pursue education.

Did I mention leaving is hard?

Over the years, I have realized that some friends seem to stay friends over the long haul. And that fact seems to soften the blow. If I bear in mind that we will, in fact, see those people again, it seems to prop me up psychologically. But it’s not enough for me. I wanted to push further on the topic. 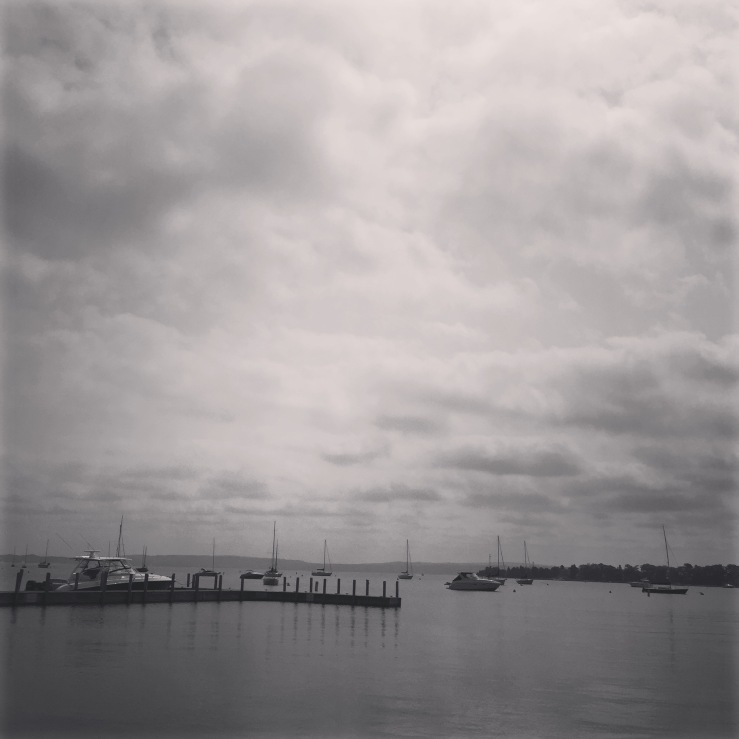 After a little thinking, I’ve been left with two distinct impressions. First, that we deeply miss one another when we are apart reveals the importance of human relationships. Because we have that feeling of absence, the strength of our relationship is underscored. Proverbs 17:17 is spot on: “A friend loves at all times, and a brother is born for adversity” [NIV].

Second, I am reminded [and this may seem like a leap, but stick with me] of the reality of death. At 28, I have experienced the loss of just a few family members and friends, and I am sure plenty more pain is ahead for me on the death front. In Ecclesiastes 3:11 it says this: “God has made everything fitting in its time, but has also placed eternity in their hearts, without enabling them to discover what God has done from beginning to end” [CEB]. That same chapter talks about seasons for pretty much everything, including celebration, mourning, and dying.

So we’ve established that God has created all people to think long-term. Now check out this, from Paul’s letter to the church in Thessalonica: “But we do not want you to be uninformed, brothers, about those who are asleep, that you may not grieve as others do who have no hope. For since we believe that Jesus died and rose again, even so, through Jesus, God will bring with him those who have fallen asleep.”

In summary, mourn away; leaving is hard, and death is far worse. But don’t forget that hope remains. Revelation 21:5 tells us this: “behold, I am making all things new.” And that’s Jesus doing the speaking.